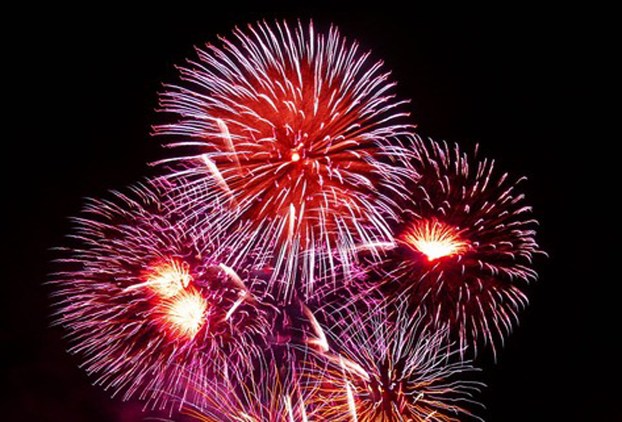 No July 4 fireworks at fair this year

A July 4 with no fireworks?

That will be the case in Stanford this year as the Lincoln County Fair Board has nixed the annual holiday tradition.

Dan Grigson, Director of Special Events for the fair, cited a lack of money as the reason behind the decision to drop fireworks from the slate of events.

“The cost is just so high. We couldn’t afford it anymore,” he said. “Most people don’t realize … they think we’ve got all kinds of money. We have, for the last five years, had to borrow money in March or April to get to the fair. It just doesn’t generate enough income to pay all the expenses. For example, our insurance is $18,000. It takes about three nights of profit at the fair just to cover the insurance.”

In recent years, however, chances of getting those nights of profit have been slim with heavy rains hurting fair attendance.

“When you have a low attendance that makes it tough,” Grigson said. “The fireworks are costing about $6,400 then, in addition to that, we had to have additional insurance for the fireworks. So it was making it cost about $7,000 to put on the fireworks. It’s hard to get sponsors because in 15 minutes it’s over and there’s really nobody to announce it other than reading it in the paper and the catalog.”

Grigson said the decision to cut fireworks did not come easy for the fair board but was just something that had to be done.

“It’s just an economic choice. We had to cut something. There are so many fireworks around the area now at that time and we felt it was just something we had to do,” he said. “So many people just think we make bookoos of money. We only get $5 of it ($10 admission). Just to put on the events is tough, plus the insurance. I don’t know how much longer it can continue unless we have good weeks.”