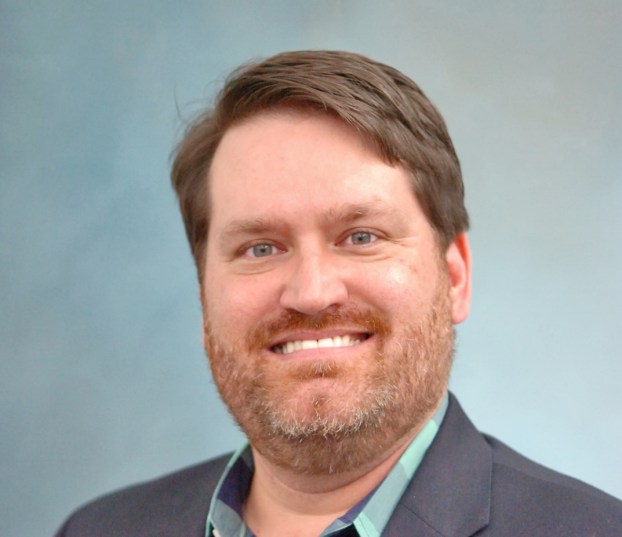 The skinny, onyx-black cat showed up on my parents’ front porch out of nowhere, basically just materializing one day. He was a scaled-down, spitting image of their cat Jinx, who he imitated and followed everywhere, quickly earning the moniker “Shadow.”

It was more than 15 years ago when I surprised my soon-to-be wife by bringing him home to our five-room apartment, somewhat to the chagrin of our landlord who was kind enough to allow us to break the “no-pets” clause of our lease for a few weeks before we completed an already-planned move into a larger house.

Since then we have gotten married, moved five times, lived in three states, welcomed two beautiful daughters, said goodbye to old friends, made some wonderful new ones and much more. Shadow has been part of our family through it all, a calming influence who could always lighten the mood with his unconditional affection and playful antics.

We have had some scares along the way.

Four years ago, the doctors told us he had a cancerous tumor and we were faced with the decision to subject him to chemotherapy and radiation or simply allow him to cope with the small knot on his lip.

In the end, we felt like we were choosing quality over quantity.

Removing the cancer may have extended his life — or it may not have — but the treatment could also have severely impacted his health. Deciding to leave the tumor alone was somewhat of an unknown, but we hoped it was a path that would allow him to enjoy the rest of his time as much as possible since he really didn’t seem all that bothered by it.

This was a difficult decision for our family. We could only hope and pray we made the right choice.

Fast forward to 2019 and it sure seemed like we had chosen correctly, as Shadow was still going strong. Until two months ago.

We could tell something wasn’t right. He was not eating, had lost almost a third of his body weight and basically just wanted to sleep in the closet. He was not the cat we had known for the better part of two decades.

A couple of visits to the vet yielded little answers other than the fact he had some sort of infection … and he was just an old man.

We just decided to do the best we could. With some medicine, lots of love and four meals of tuna each day, I am happy to say he is back to his old self.

And my family is stronger for it.

Having grown up in a house with pets, a love for animals was instilled in me at a very young age. I have no tolerance for animal cruelty or those who neglect their pets. Anyone who discounts the joy a pet can bring to your life is simply fooling themselves.

For us, Shadow has truly been a part of our family. My daughters have loved him from the days they were born; and he has always treated them so gently.

It is always difficult to watch him struggle with illness but, just like a human being, he deserves to be able to enjoy whatever days he has left on earth, time that we plan to will fill with tuna, treats, naps and lots of love.

If Shadow could talk, I think he would say that sounds like a great exclamation mark on a great life.

Michael Caldwell is publisher of The Interior Journal. He can be reached at (859) 469-6400 or by email at mike.caldwell@centralkynews.com.

Give a gift to your community: Shop local

Shopping “local” is the gift that keeps on giving. Thanksgiving is less than two weeks away. With the holiday season... read more