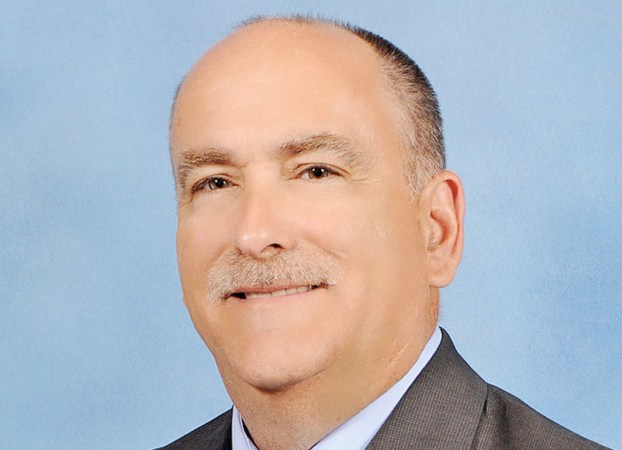 Craig is a Rockcastle County native. He attended EKU and Cumberland College, earning a bachelor’s degree in technical ag/business management. Prior to accepting his new role, Craig worked as an adjuster at KFB since 1991.

In his new position, Craig will call on the residents of Lincoln County to offer a wide variety of insurance coverage through KFB Insurance. He will work with Agency Manager, Andrew Kaiser, and the staff at the Lincoln County Farm Bureau – Stanford Agency, located at 233 Doe Run Road in Stanford and can be reached by phone at (606) 365-3153.

Craig joins a well-established network of approximately 400 Kentucky Farm Bureau agents statewide. The company, founded in 1943, has offices in all of the commonwealth’s 120 counties. Farm Bureau markets a wide variety of insurance lines, from homeowner’s and automobile coverage to life and health insurance and retirement planning.

The insurance services are affiliated with Lincoln County Farm Bureau, one of the largest membership organizations in the county. Farm Bureau members have access to a variety of membership services, including discount buying programs, college scholarships, farm marketing, and leadership development activities.

School Board hears appeal on implementation of Summit Learning at LCMS

STANFORD — Over the past few months, protests from parents regarding the mandatory implementation of the Summit Learning curriculum at... read more