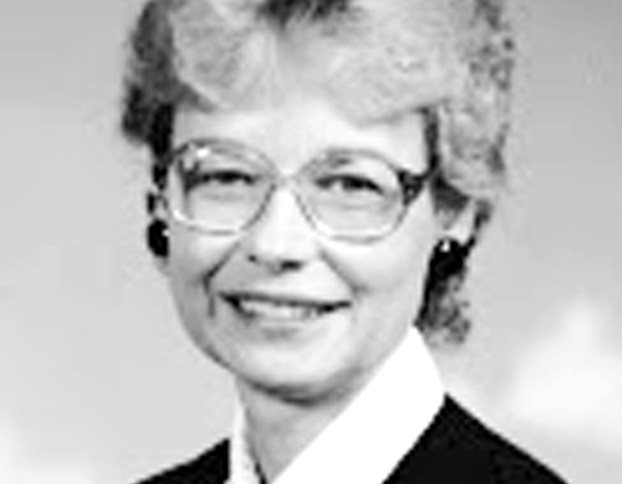 Born Saturday, September 12, 1936 in Stanford, she was the daughter of the late Willie and Serena Young Dye. Betty Jo was the widow of the late Ivan Singleton, whom she married June 6, 1959 and preceded her in death October 26, 1992. Betty Jo was a member of Highland United Methodist Church and was an elementary school teacher. Betty Jo played the piano at Highland Methodist since she was 9 years old. She loved UK basketball and never missed watching a game. Her granddaughter was her life. Betty Jo inspired many of her students throughout her 40 years of teaching and treated every one of her students fairly.

In addition to her husband and parents, Betty Jo was preceded in death by one brother, James Dye.

The family would like to send a special thank you to Heritage Hospice for their wonderful care to Betty Jo.