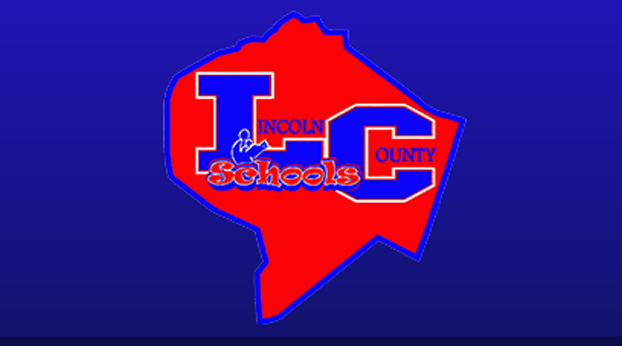 STANFORD – The Lincoln County Board of Education approved a new policy last week to rotate the positions of board chair and vice chair among board members.

Due to the COVID-19 outbreak, a live feed of the meeting was made available to the public on YouTube and is archived on the LC Communications YouTube channel.

The proposal to rotate chair positions was originally proposed in February by current school board chairman Tom Blankenship.

The proposal would involve rotating the positions of board chairman and vice chairman every two years, alternating among the five members. The members of the board represent five different districts within the county. The current board members are: Division #1 Win Smith, Division #2 Ricky Lane, Division #3 Bruce Smith, Division #4 Alan Hubble, and Division #5 Tom Blankenship.

To be eligible to serve as chairman, each member must have served for two full years to acclimate them to the responsibilities of the job. If not, the position will go to the next eligible person. Blankenship said it would not be necessary for the vice chairman to have served two full years at the time of assuming the position.

If a member declines, they would have to wait until the next cycle to be considered. The position would then move to the next eligible member in numerical order.

The main concern about the proposal during previous meetings was whether it was legal. Superintendent Michael Rowe and Board attorney Jonathan Baker spoke to that concern during Thursday’s virtual meeting.

Rowe said he spoke with Wayne Young, who serves as legal counsel for the Kentucky Association of School Administrators.

“He says it is legal if the board so chooses to adopt this policy,” he said.

Baker said he also looked into the matter and the only issue he sees is that the statue states that every two years a district should “elect” a chairperson and vice chairperson.

“This proposal isn’t truly an election, it’s a rotation,” Baker said. “”I kind of think the language of the statute states there has to be an election. Now, it does leave some wiggle room and states ‘in a process determined by the board.’ I think the best situation would be just to have an election each year and if the board wants to rotate it you certainly can make your nominations and vote on it.”

Blankenship said there will always be an election every two years, even with this proposal.

“This would just put it in a rotation fashion,” he said. “We’ve had this about two or three months and we’ve kicked it around, I think it’s time we take some action on it.”

Board Member Ricky Lane made a motion to install the rotation of board leadership. The motion was seconded by Board Member Win Smith. Board Members Bruce Smith and Alan Hubble voted against the motion. Blankenship voted in favor, passing the motion with a 3-2 vote.