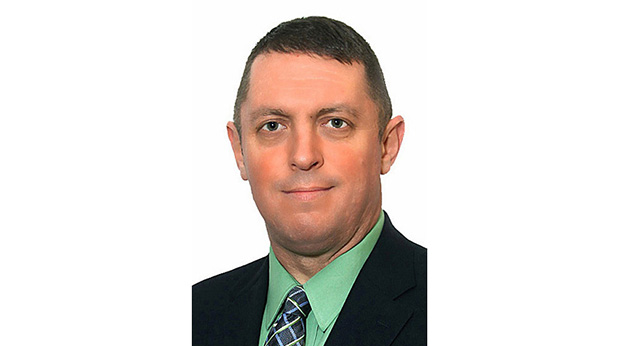 As I stood in front of the pump, it dawned on me just how badly we need to be entertained today. We can hardly have a single moment without something to keep our attention.

It becomes apparent while driving down the road and seeing vehicles with televisions in the headrests so passengers in the back seat can watch a program on that long trip across the country, or that short trip to the grocery store and back home. It’s usually children you see watching from the back seat, and I guess it works to entertain them. My wife and I never went this route; instead we tried to make sure our son paid attention, to some degree, and hopefully learned a little about where we were going and what was along the way.

If you think about it, with all of this technology, we’ve gotten much closer to the days of The Jetsons than we might realize. If you don’t remember The Jetsons, it was a cartoon from the early 1960s (before my time, but I watched the reruns) that gave us a humorous look at life in the future, complete with all sorts of gadgets and gizmos that would make life so much better than it was back then. The show only aired for three years, but it’s still a cartoon classic in my book.

The Jetsons had a TV screen in their home that allowed the family to communicate via video. If someone called them, instead of simply hearing a voice on the telephone, they could look at the screen and see the person with whom they were having a conversation. Perhaps a little far-fetched in 1962, but not today. Now we have Facetime, and computers that let us do the same thing. Heck, we might even be one up on the Jetsons, because we can do this with our cell phones from the palm of our hands. During the COVID-19 pandemic, many of us have even used this technology for work. We weren’t the first. George Jetson’s, the family patriarch, had his boss regularly call him via video chat, usually to yell at him for not doing something at work. Hopefully that’s not where we find ourselves today, but that’s another topic.

Other technology around our houses today mimics some of the things foreshadowed by the Jetsons, including robotic maids to clean our houses, like our iRobot Roomba vacuum cleaners, and the home assistants such as Alexa and Siri who do everything from play our favorite music to adjusting the lights or temperature in our homes.

The Jetson family’s young son, Elroy, had a skateboard that hovered as he rode it. Today, kids have hoverboards, and they simply have to lean in the direction they want to go, with none of that bothersome peddling we had to do on our bikes growing up in the 1970s and 80s.

George Jetson also had what turned out to be one of my favorite gadgets, a computer on his watch. Today we have the Apple Watch, and personally, I don’t know what I would do without this gadget. From tracking a workout to replying to a text or answering a phone call, the Apple Watch is tops in my book.

We haven’t reached the days of flying cars just yet, but we do have companies like Tesla and Google that are working on driverless cars, and those moving sidewalks you may recall from The Jetsons have been in airports and other places for years, so we’re definitely making progress.

For me, as someone who loves technology, maybe a little too much, I can’t wait for the newest gadget to come out and make life more fun, if not easier. I just hope I live long enough to see those flying cars!

States pleading for federal bailout are the most poorly managed