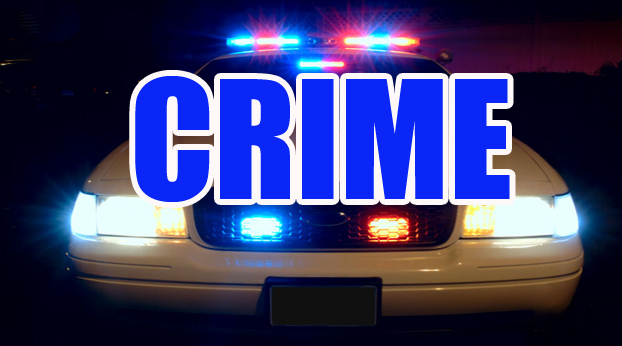 Two Lincoln County men have entered guilty pleas and are scheduled to be sentenced to prison for crimes including unlawful imprisonment and drug trafficking during circuit court proceedings conducted partially online and partially in person due to COVID-19.

Raymond K. McCollum, 41, of Crab Orchard, pled guilty to first-degree unlawful imprisonment, first-degree persistent felony offender, and unauthorized use of a motor vehicle.  According to Assistant Commonwealth’s Attorney David L. Dalton, in December 2019, McCollum wrecked his vehicle. When a good Samaritan couple stopped to render assistance, the defendant struck one of the couple and took off with the female occupant trapped in the car. McCollum fled the scene with the occupant trapped, eventually leaving the car and the occupant uninjured in Berea.

Dalton stated he would recommend 12 years in prison for the felony convictions. Sentencing was set for Nov. 13.  Dalton said the Lincoln County Sheriff’s Office conducted a thorough and complete investigation which resulted in the conviction in this case.

Dalton said he would recommend nine years in prison for these three felony convictions.  Sentencing was set for Oct. 9, 2010. Dalton praised the Kentucky State Police for their comprehensive and thorough investigation into Taylor’s drug trafficking.

8 nursing homes have had ⅓ of state’s COVID deaths