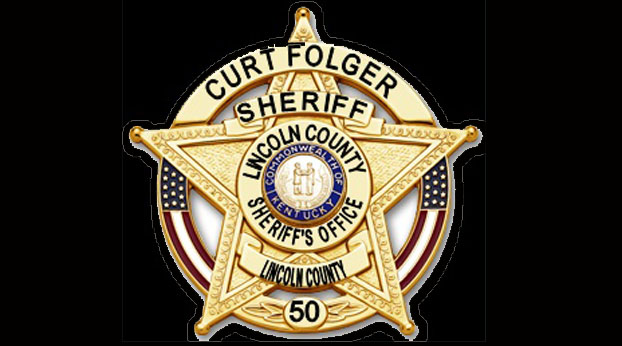 State Auditor Mike Harmon’s office has completed an audit of Lincoln County Sheriff Curt Folger’s office and tax settlement for the period from April 2019 through May 2020.

According to a statement from Harmon’s office, the sheriff’s financial statement fairly represents the taxes charged, credited, and paid during the period from April 16, 2019 through May 15, 2020.

The auditor noted no instances of noncompliance, and also noted no matters involving internal control over financial reporting and its operation that were considered to be a material weakness.

The sheriff’s responsibilities include collecting property taxes, providing law enforcement, and performing services for the county fiscal court and courts of justice. The sheriff’s office is funded through statutory commissions and fees collected in conjunction with these duties.

Beshear says security at Capitol increased for next several days