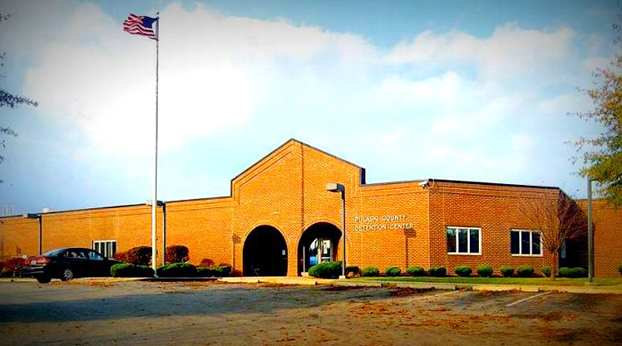 STANFORD – Anyone arrested in Lincoln County won’t be lodged in the local jail, now that it has officially closed. Instead they’ll be transported to the Pulaski County Detention Center in Somerset.

“I’m sure that number is going to fluctuate,” he said. “All of the females are being housed in Pulaski. We are delivering all of the inmates to Pulaski and then they handle the transport to Wayne County if there is any. Everything is going pretty smooth.”

Price said when someone is arrested by Lincoln County authorities, he or Wilson meets them at the police department to make the transport to Pulaski County.

“…Or depending on where they arrest the person, we may meet them at the arrest site,” Price said.

Adams asked if any arresting officers had made any transports.

“I know the Lincoln County Sheriff’s Office has done a couple, like they’ve arrested in Hustonville and they were on Boyle County warrants so they took them on to Boyle County instead of driving back to Stanford and having me drive them to Boyle County,” Price said. “Me myself since I’ve started, I’ve done 37.”

“That will give us some idea. We need to keep a handle on what’s going on and then with Daryl (Day’s) help and the judges’ help, if we can get these people bonded out and released as quickly as possible, that’ll help also,” Adams said.

CRAB ORCHARD – Authorities are still piecing together the events leading up to the death of a 47-year-old Georgia man... read more